This is a list of some great kids books set in and around WW1. These books are perfect for 10-13 year olds who love adventure and historical fiction. The First World War books in this list explore the hope, determination and love people can show in the worst situations.


When The War Came Home by Lesley Parr

When the War Came home is a wonderful book that will have you gripped right until the end. When Natty moves to a new village she meets two young soldiers who cannot leave the war behind. Can she help them rediscover themselves while trying to manage what is going on in her own life? Lesley Parr has also written The Valley Of Lost Secrets, a fabulous world war 2 book for kids.


The Skylarks War by Hilary McKay

The Skylarks war is a beautiful book with very real characters. Clarry and Peter love their summers in Cornwall with their cousin Rupert, but at the beginning of the war Rupert joins the army and it seems their perfect summers must come to an end. Skylarks War tells the story of a family whose lives are turned upside down by the First World War, and how they cope with everything life throws at them.


Voyage Of The Sparrowhawk by Natasha Farrant

WW1 is over but Ben and Lotti’s lives have not come back together. Lotti lives in fear of her cruel uncle and Ben’s brother Sam is still missing in action. In a daring attempt to find Sam the children set off across the English channel in Ben’s boat. Voyage of the Sparrowhawk is a wonderful First World War adventure story about two children who defy all the odds to have the greatest adventure of their lives.


Peril In Paris by Katherine Woodfine

Peril In Paris is the first book in Katherine Woodfine’s new series Taylor and Rose. Sophie and Lil are both on undercover missions for the secret service bureau. Sophie is spying in Paris while Lil is posing as a royal governess. The question as can they manage their first mission without each other? Peril In Paris is an exciting and tense spy story set in the build up to WW1.


I really hope you enjoyed these books about WW1 as much as I did. Do bookmark it or save it on pinterest for safe keeping. And for more good kids books for 10 to 13 year olds check out the posts below. 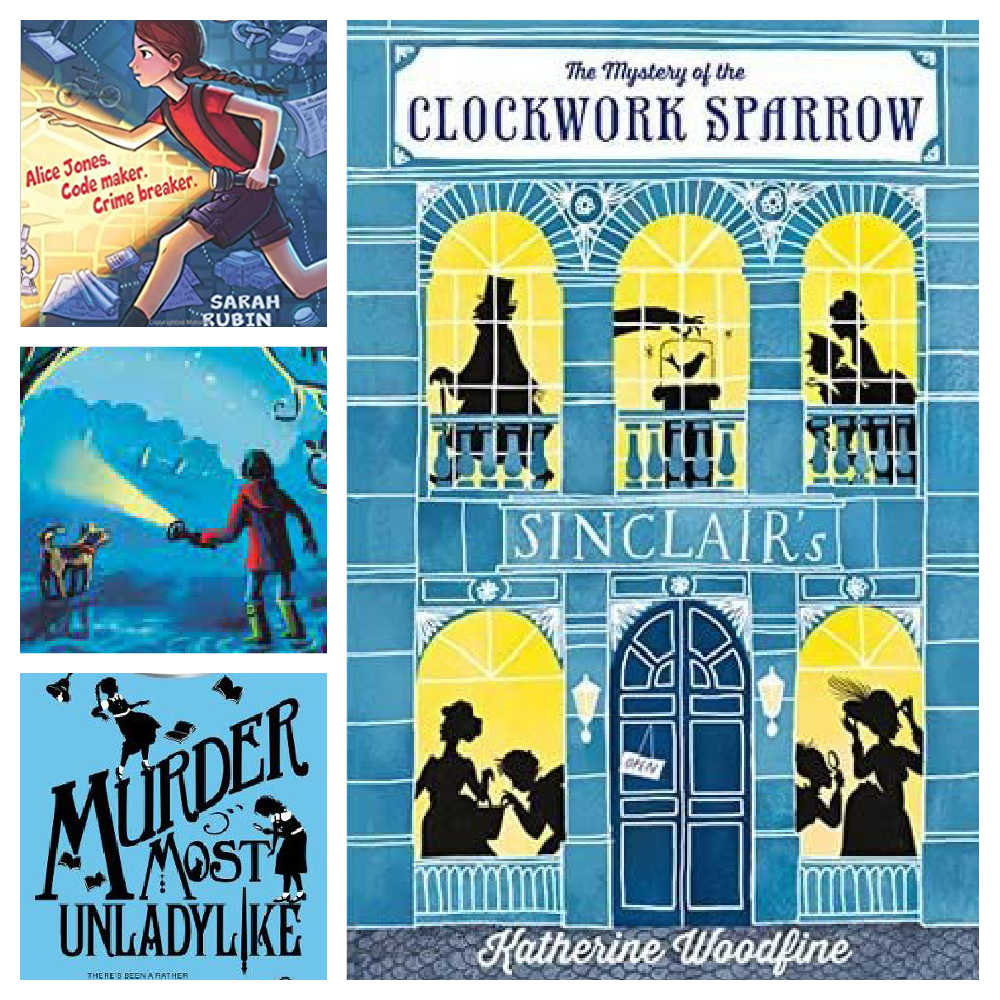 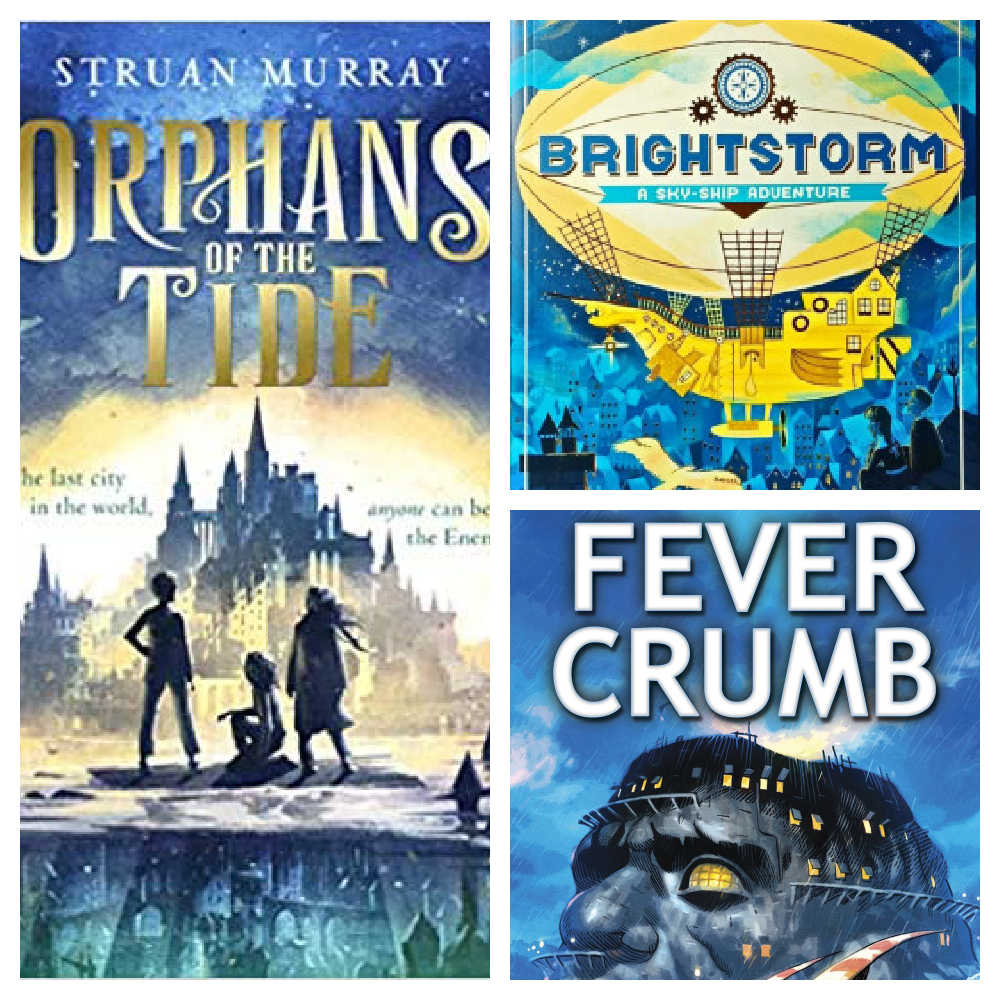 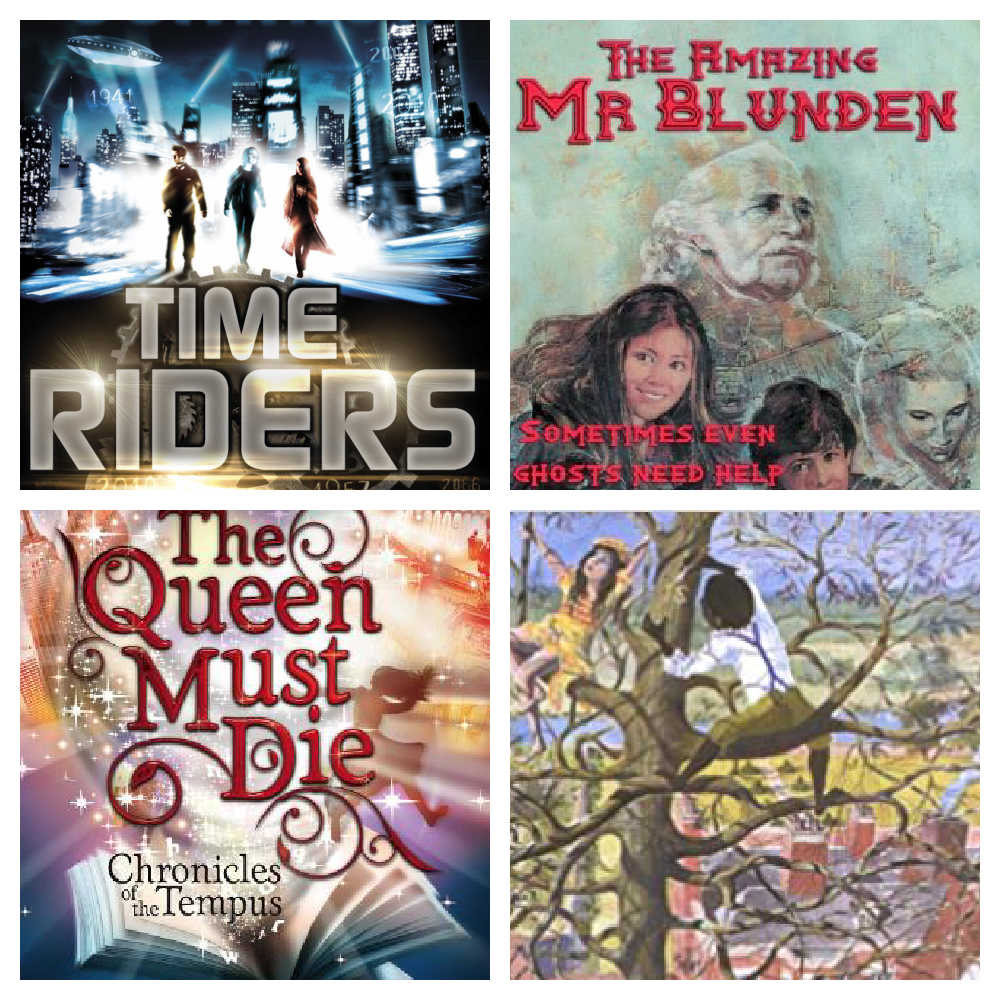